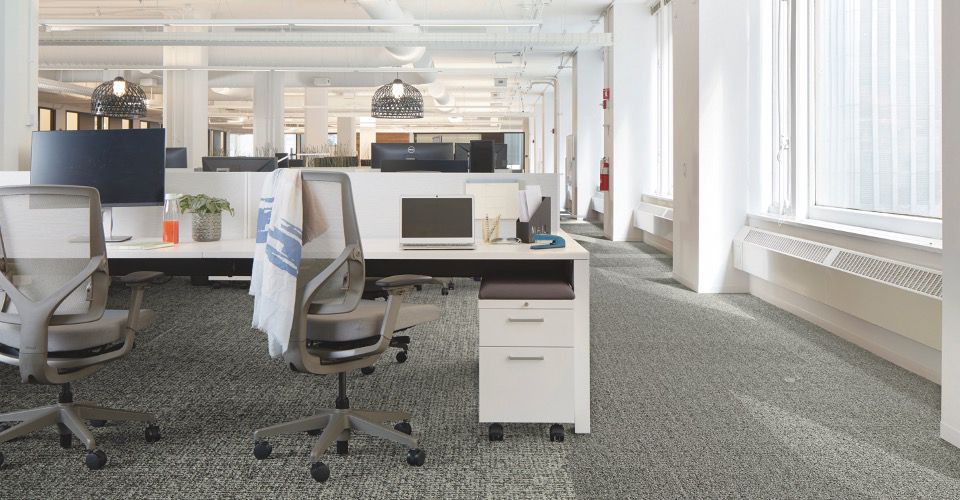 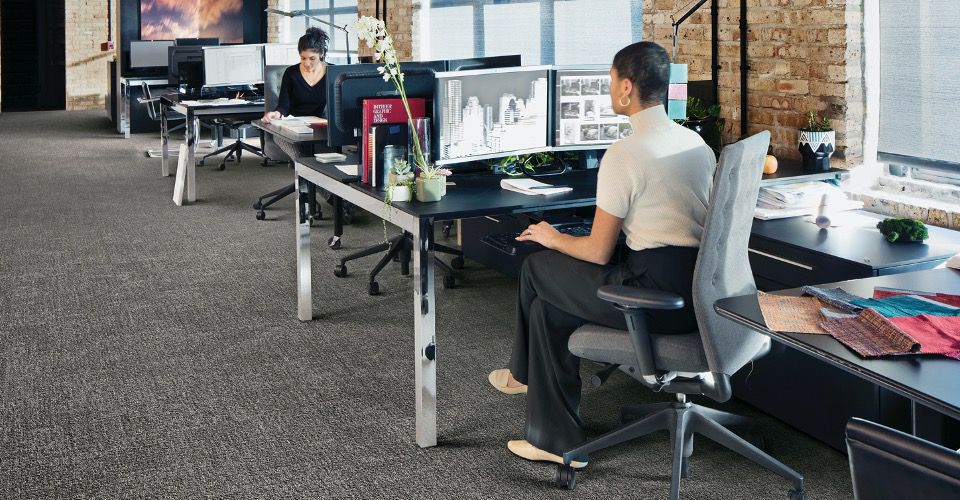 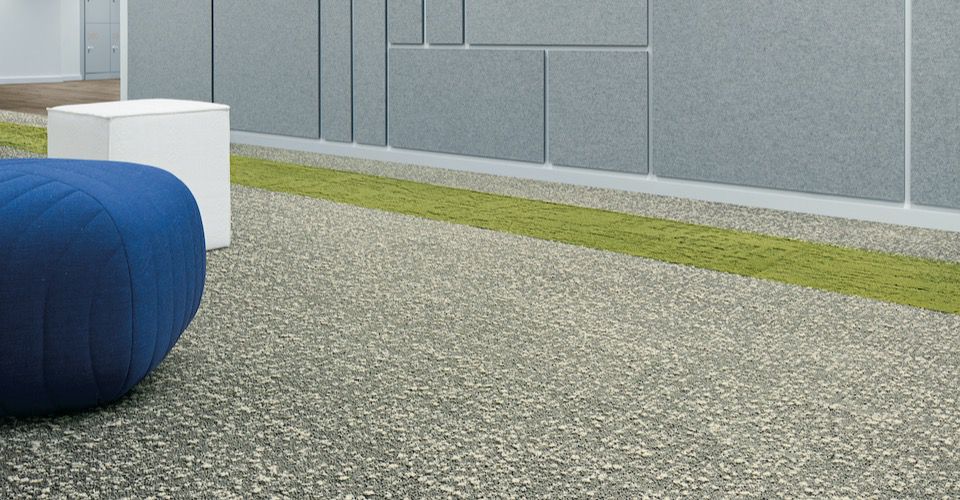 Pei can identify with Martin’s ability to be wholly focused on her art. She shared that developing the color range for Chelsea Estate often felt like playing chess or solving a puzzle, as the multitude of yarns, constructions and combinations required her to think in the abstract round. “Being so completely absorbed in your work that you forget time and place is a beautiful experience. You are just there in the moment – creating – on an entirely new level.” 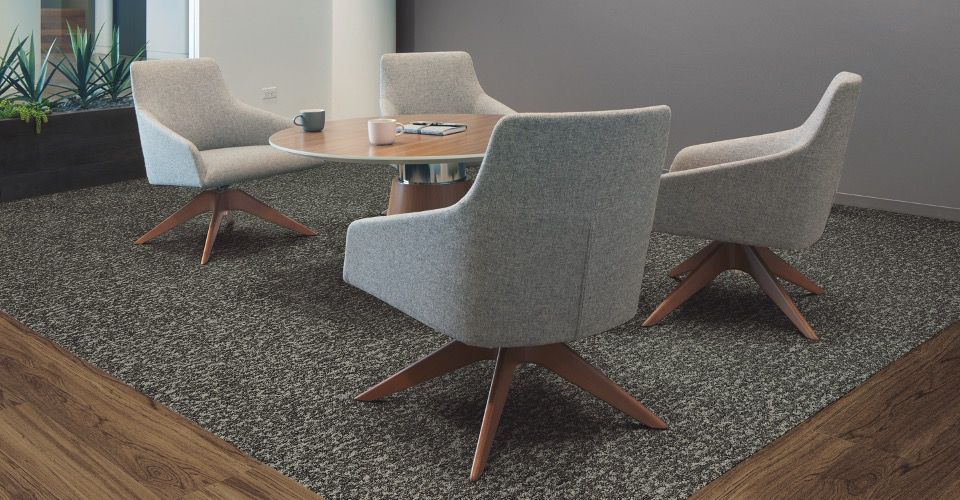 When developing the color range for Interface’s Chelsea Estate collection, VP of Global Design Kari Pei lost herself in her work, as artist Agnes Martin often did.