From Parts to Arts

As designers we find ourselves in an age of the “Long-Near,” as London’s Future Laboratory calls it, in which those who wish to make a difference lead not just by thinking but also by action. They consider not just their own lifespan, but the impact and legacy they leave long after their time—for centuries to come.

But what does that mean for us in real terms? One example can be found with object designer Trent Jansen.

An Australian designer and design anthropologist, Jansen has garnered global attention over his recent interdisciplinary, cross-cultural, collaborative project “Porosity Kabari” (translation: porous junk). Carried out over three weeks in India’s Mumbai Chor Bazaar flea market, the project saw Jansen step away from the familiarity of his Australian life, learnings and practice to plunge himself into the relative chaos of India’s refuse-reuse culture. 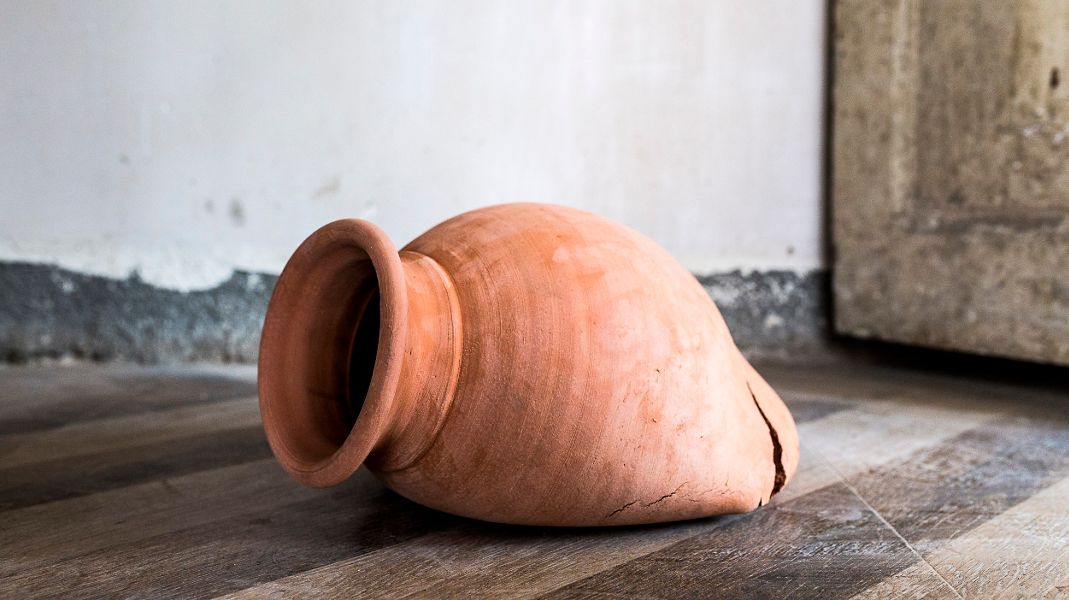 Using only the bazaar to source materials and making processes, Jansen set out to adopt an entirely new method of designing through experimentation and conversation with market vendors and craftspeople.

The manic pace at which the markets operate, the spirit of survival that burns furiously in the hearts, heads and hands of the market’s vendors, and a cultural philosophy of Jugaad (do the best you can with what you have), forced Jansen to question every design principle and practice he knew.

“While the rest of the world struggles with the environmental implications of designed obsolescence and disposable consumption, India is a place where resourcefulness is part of the everyday,” he says.

Visiting the bazaar daily, Jansen and his project collaborators observed and responded by generating new ideas and improvising new forms, techniques and materials based upon spontaneous and accidental discoveries.

“How can something become something else?” Jansen asks. “This is the essence of sustainable design in a contingent society such as India—a society without the common social safeguards of developed nations, one where the survival of each individual is determined by their unique ability to be creative and resourceful.”

If every action you take today will be felt for years, decades or even centuries to come, then what is the legacy you wish to leave?

“It is in these bazaars that many useful objects are given a second life—car panels are transformed into ad-hock cookers and old clothing is quilted into rugs for snake charmers.”

The outcomes of Porosity Kabari are rich and varied. Jansen’s final work, Dropping a Kumhar Wala Mudka, (an homage to Ai Wei Wei’s Dropping a Han Dynasty Urn), celebrates the skilled work of the Kumhar Wala (potter)—some of the most skillful clay throwers in the world, but also among the lowest castes of India. Collaborator and artist Ishan Khosla’s Work in Progress for Better Tomorrow is a “scaffolded” bench that comments through form and structure on a country where work always seems to be in progress. Meanwhile, artist and architect Professor Richard Goodwin’s 1:Ö2 CHARPAI FOR MUMBAI focuses on the combination of the classic motor scooter and the Indian charpai bed. 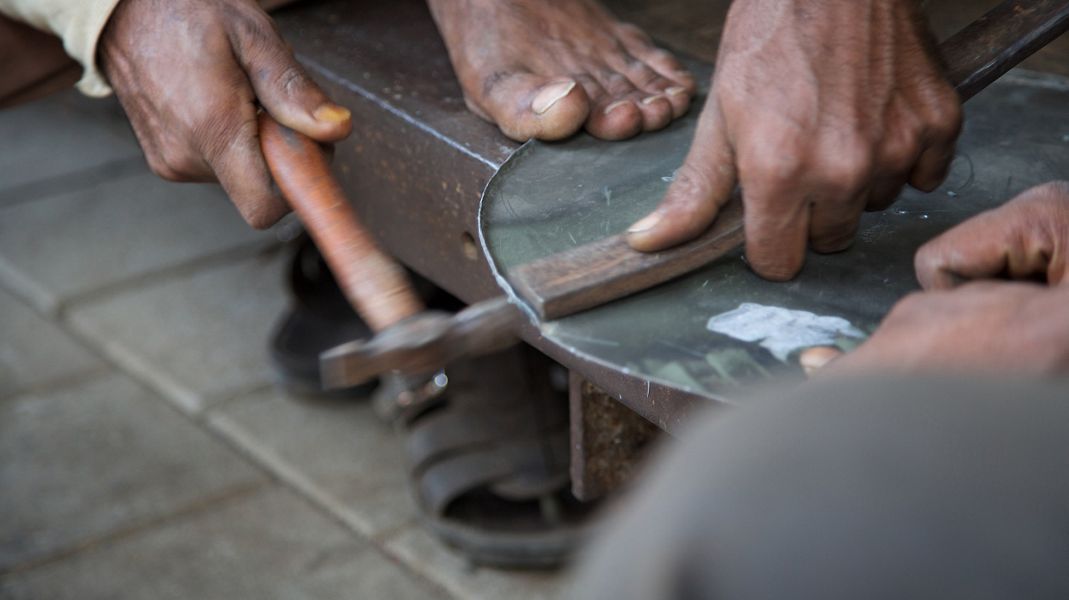 The exotic material palette combined with rapid timelines of observation, un-controlled improvisation and spontaneous outcomes are a celebration of Jugaad. “Radical transformation at its best,” comments Jansen.

It’s a socio-cultural design journey that has left its permanent mark on Jansen and his collaborators. And, in the process, an international community of designers has been inspired to rethink how it might approach design in a more resourceful and sustainable manner. A legacy in itself.

The whimsy of a Bureo Minnow skateboard, with the raised scales that pattern its deck and its fishtail back-end, belies the serious mission it serves. At the core of each Minnow is 30 square feet of recycled fishing net that otherwise may have found its way into the tons of plastic that litter our oceans. Bureo founders Kevin Ahearn,…