How to Win the War for Talent

When planning its new Richmond office, software giant MYOB decided to ask their staff about their ideal workspace, and enlisted the help of Futurespace to bring its employee-led design to life. 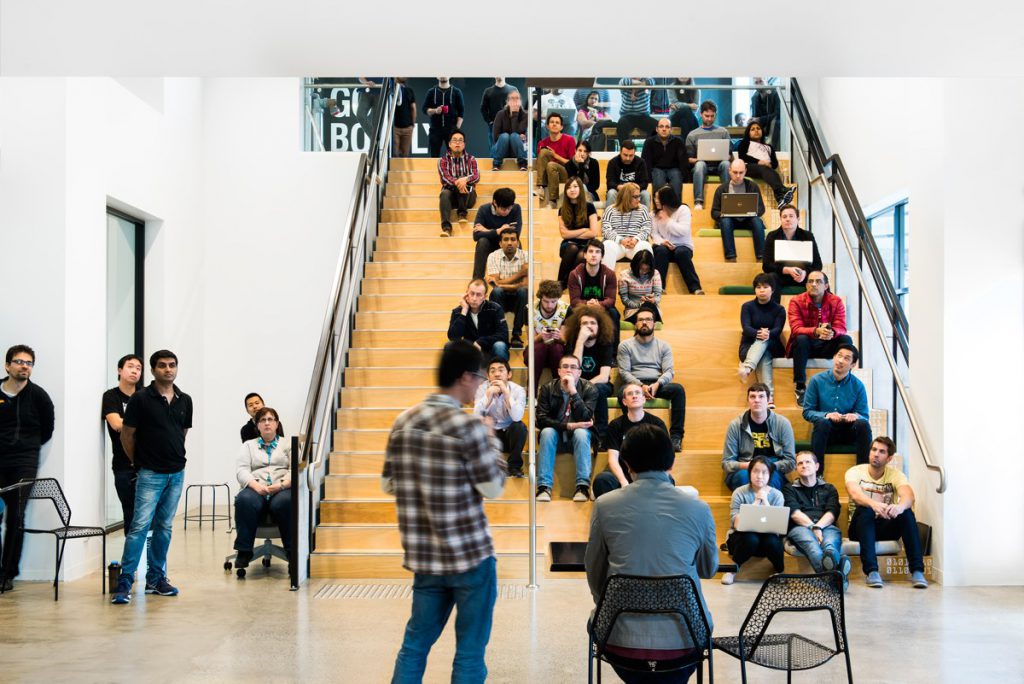 “[MYOB’s team of] software engineers and developers were feeling isolated and disconnected from the tech community in their suburban location – so they moved into a Richmond warehouse,” explains Futurespace workplace consultant and lead designer on the project Angela Ferguson. “This enabled them to be a part of the tech community in that area.” 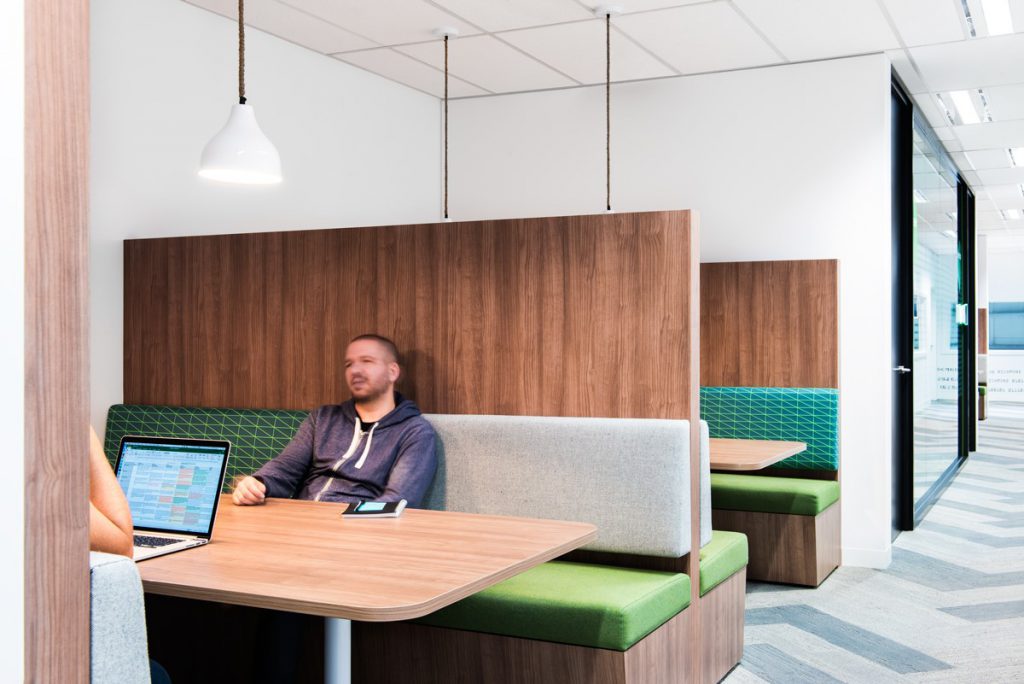 Beyond just relocating into the Melbourne tech hub, MYOB wanted its new office to exceed the expectations of its some 200 talented and vital engineering and development employes. Futurespace borrowed from staff insights to design a new, visionary office space that would support its staff first, rather than just the broader company image. 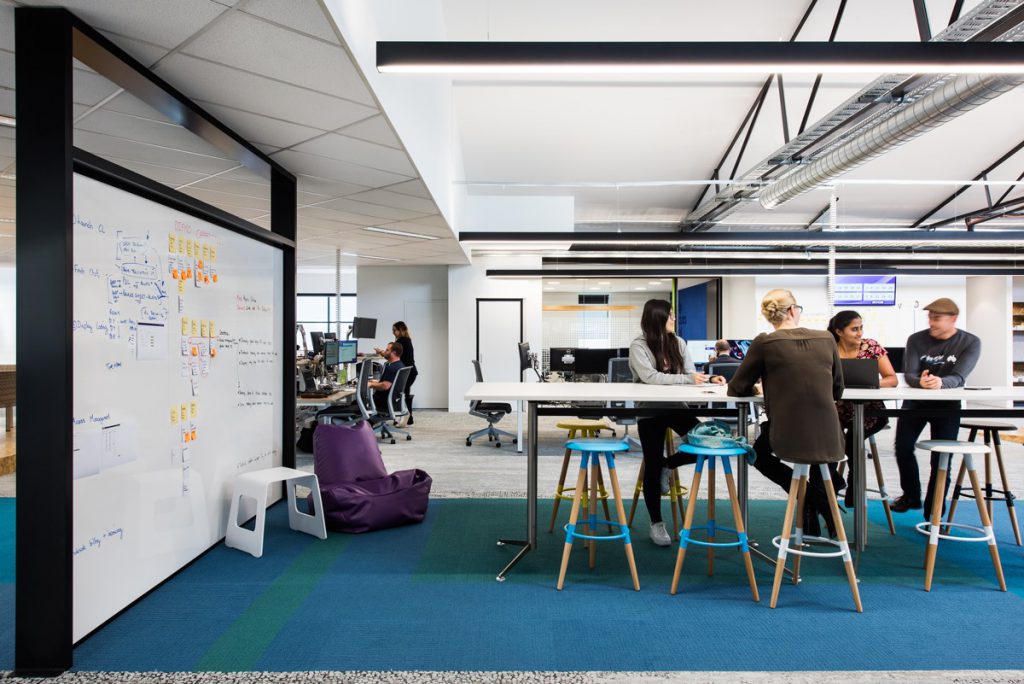 “Even the building choice was deliberate,” adds Ferguson. “MYOB wanted a unique space that aligned with their brand ethos, and also the idea that a different type of space would promote new ways of thinking, creativity and innovation.” 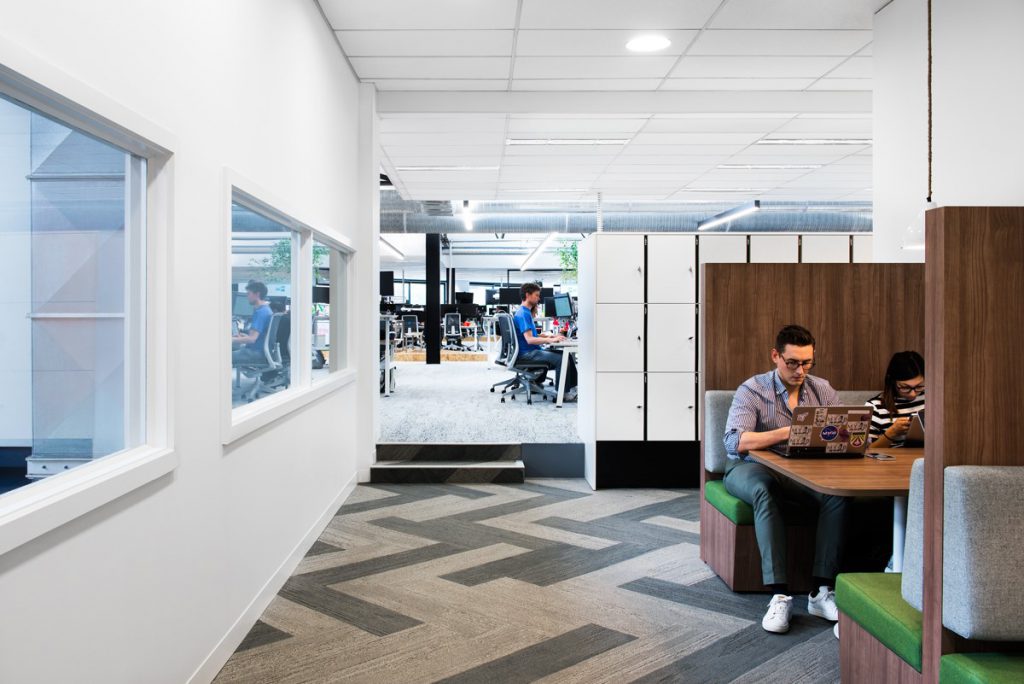 Futurespace took the time to understand what MYOB employees wanted from the space, as well as how they worked and combined this with MYOB’s values of innovation, collaboration and high performance. 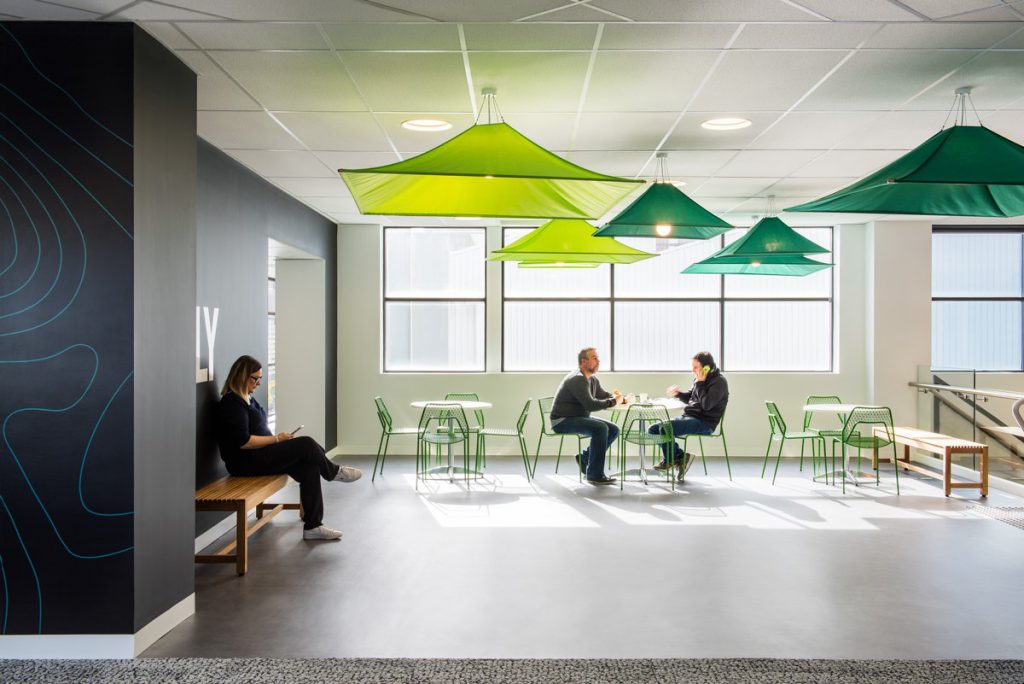 “The design is really a bespoke response to MYOB’s desired way of working, their commitment to innovation and diversity, as well as leadership in their sector,” says Ferguson. “Health and wellbeing and connection to the outdoors were important. So we provided stairs between the floors, great natural light, connection to the outdoors via the garage or café space, and physical activity in the form of table tennis.” 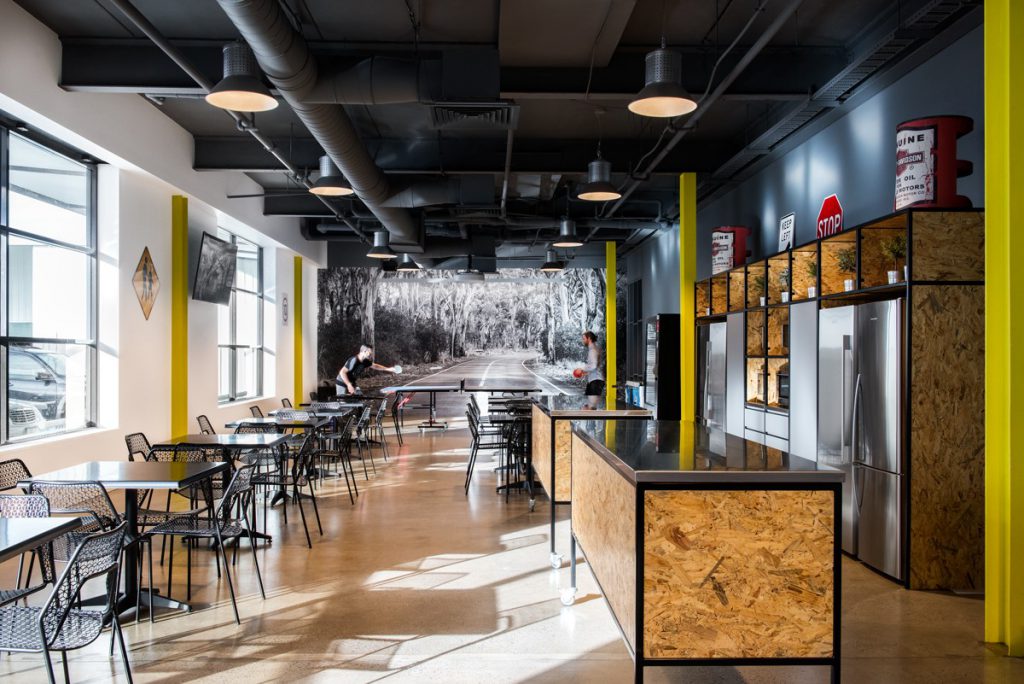 Design features include a multifunctional garage space for meals, coffee meetings, games and downtime; inception rooms for collaboration and co creation; a tiered bleacher style seating area; and plug and play technology. “The design theme is about creating an indoor playground space.  We’ve used planting and trees, floor coverings to represent a picnic blanket and platforms that become social hubs for people to gather, meet and work.” 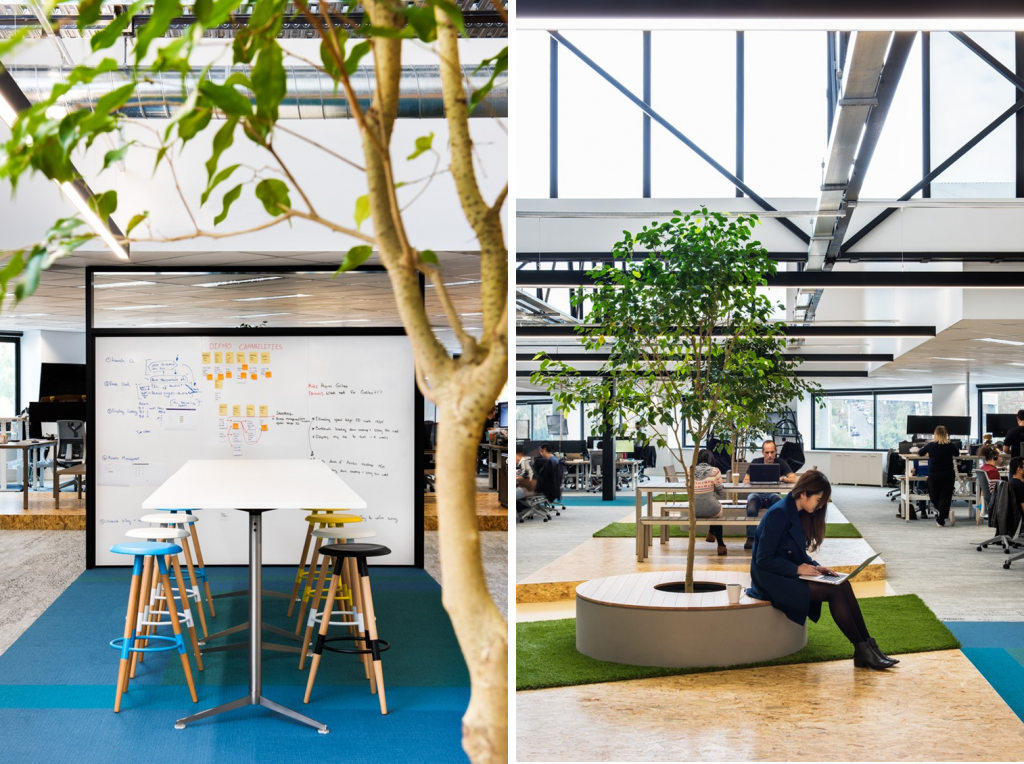 To reinforce its relaxed, playful garage feel – Futurespace used Monochrome, Urban Retreat and Human Nature ranges of carpet from Interface. “Theses particular designs really helped us underpin the parks and playground landscape idea and we were able to blend 2 types of tiles seamlessly to create a unique topography,” says Ferguson.

And the reaction from the MYOB team so far? The feedback from employees has been overwhelmingly positive. After moving into the new space, it was business as usual – but not quite as before, thanks to the intuitive staff-first design.

Our recent Human Spaces study into the impact of the work environment on employee well-being asked more than 3,600 office workers what mattered most to them about their workspace. One of the questions we asked respondents was “What was the top natural element that European office workers would want on their modern office wish list?”…