The recent developments of ARTSPACE Sydney and BOOM Gallery Melbourne are two local projects exploring how design could impact on the behaviour of people within a space.

Cultural buildings are some of our most important public spaces. As Ashley Dunn of Dunn & Hillam notes, “These are the spaces where we challenge who we are, and what we believe in, individually and collectively. They are how we understand our context, and engage with ideas and people.” The obvious player in this equation is content; what’s inside the building stimulates thought. But what about the building itself? How can the design of a space facilitate in cultural development? 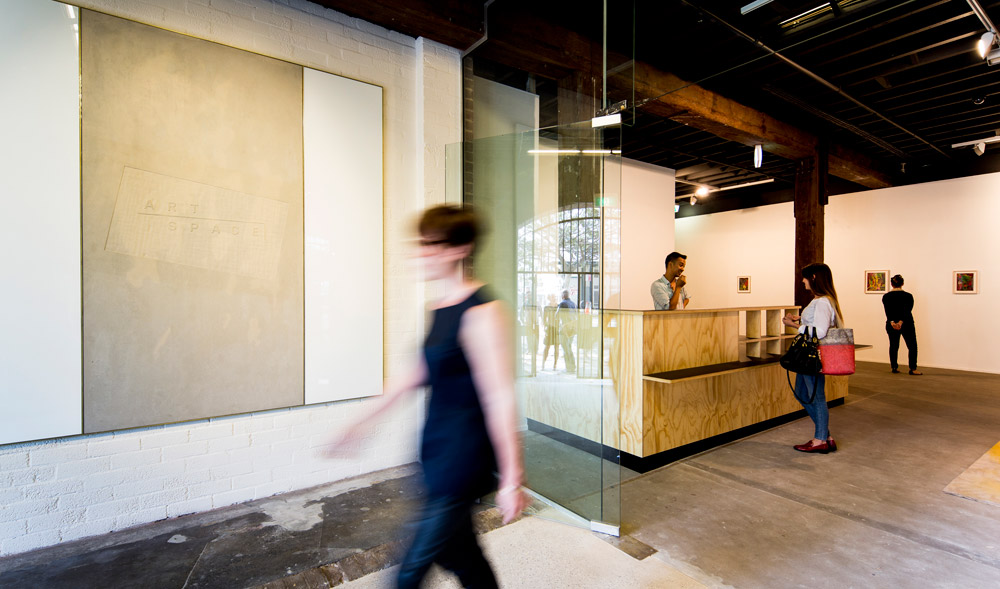 “If you’re fully committed to the origins [of a cultural institution],” says Executive Director of Artspace Alexie Glass-Kantor, “you have a responsibility to keep rethinking it.” Going back to core values time and time again and ensuring the organisation is working for its context is necessary. The building itself is key for the simple reason that: “How a space is designed, and how it works, influences who is drawn to, enters, visits, spends time in and contributes to a place.” Design should be part of the ‘rethinking’ process. As Glass-Kantor says, “Bring in designers as collaborators. Have them there at the beginning so that they can see how the ideas are shaping and then they can deliver something more meaningful.” 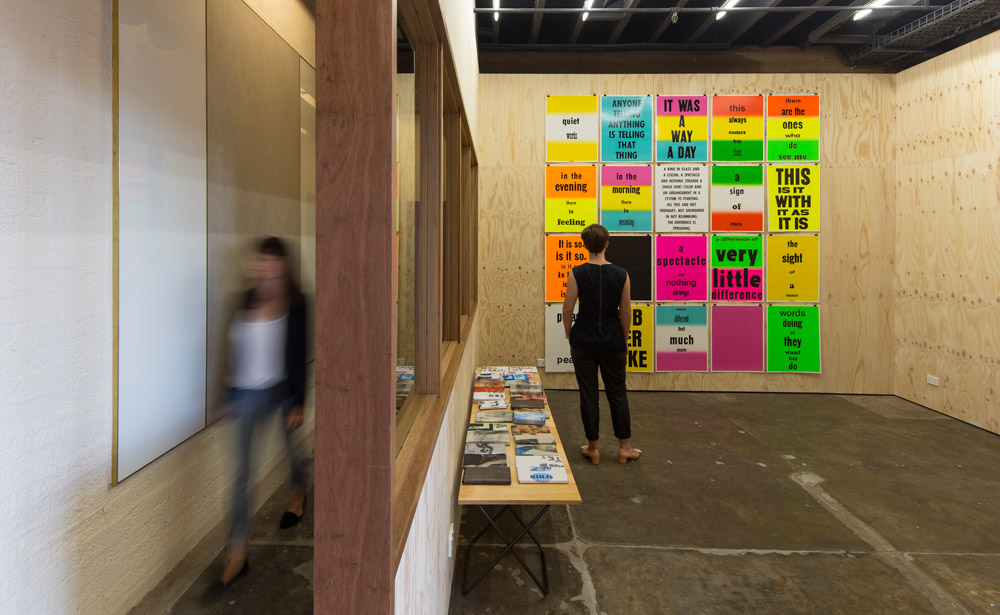 The recent redesign of Artspace – which brought a building that was “hiding in plain sight” to one that “[shines] light on what people are doing” – was approached as such. Glass-Kantor, her team sat down with the NSW Government Architect, graphic designers Born & Raised, and Dunn & Hillam architects for five days and talked about why Artspace exists. “We asked does Sydney need Artspace? Does Australia need Artspace? “I wanted to think back to the history of Artspace and why it was established,” says Glass-Kantor, “which was to support risk and experimentation and critical ideas.” From there, they made “a series of decisions” (in which the building was always “key”) that would honour those values – from making the artists’ studios free to putting an Ideas Platform (a flexible and frequently changing exhibition space) at the entrance way to bring ‘risk’ back to the forefront. They also used basic materials like ply and glass to allow for “clarity of navigation – so that people [are] freed from having to try and decipher where they are to instead understand what they were encountering”, and a consistent paint palette between the artist studios and the gallery to emphasise the connection between audience and artist. As Dunn says, “As well as serving a major set of practical needs…the way a cultural space is designed can and should embody the values of the organisation that uses it.”

In that vein, BOOM Gallery (a multi-faceted arts entity in Geelong) embodies their primary focus, “to encourage the frequentation to a dedicated arts space by the people of Geelong and its immediate regions”, with a particular desire, says directors Kate Jacoby and Ren Inei, to “engage with people who may have never had any prior experience of connecting with the arts.” 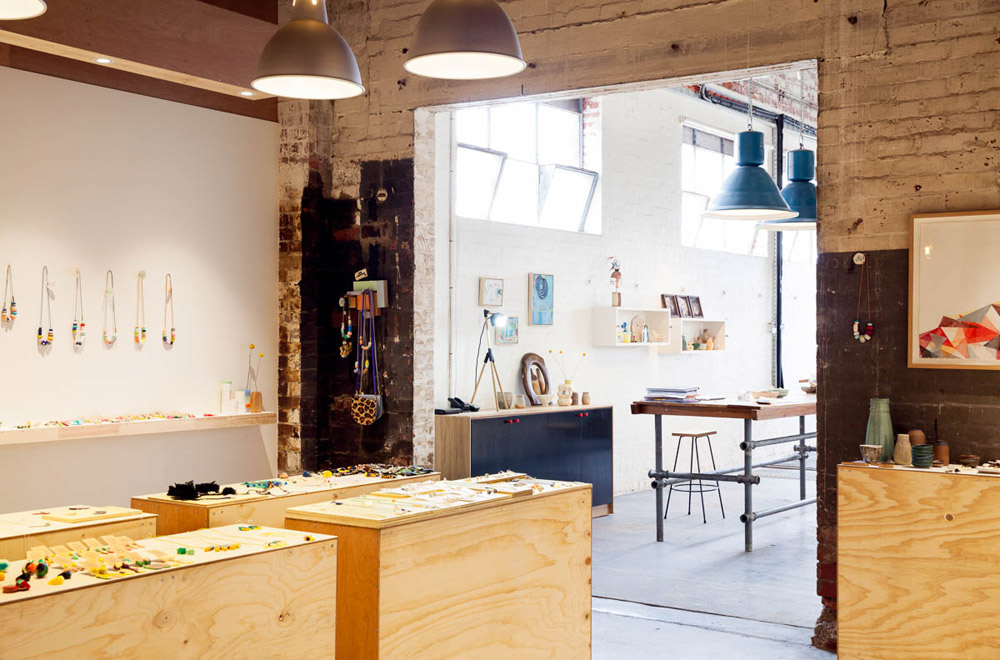 A café and design/object gallery at the entrance was “intentionally designed” to create a “welcoming and familiar environment”, and a large industrial sliding door opens up to Rutland street to allow “profound opportunity for the visual arts and related activates to become part of the general activity of a transitioning industrial area”. Design doesn’t create culture out of ‘thin air’, but rather creates spaces that are conducive to the guts of an organisation – which in turn encourage certain behaviours. 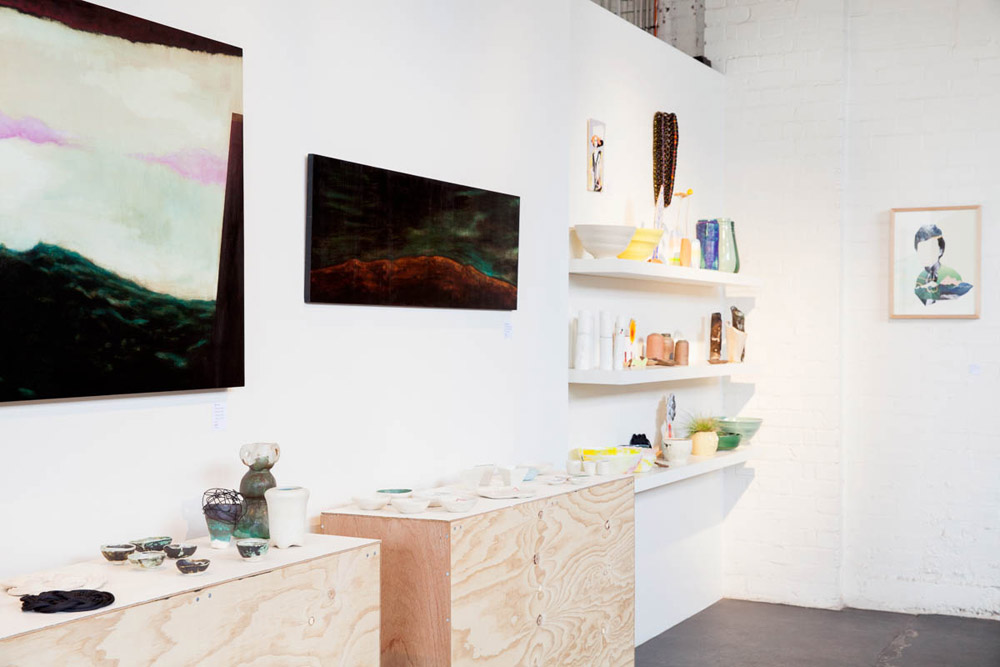 Of course, audience is who really decides if a space works. As Glass-Kantor puts it: “I love curating and I’d love to think my vision could re-determine the shape of audiences in Australia, but that’s bollocks. Actually, the audience decides the meaning.” With design, it is no different and audience should be considered from the outset. The publically accessible stockroom in BOOM Gallery is a good example, in that its informal nature suits an audience that may not be confident discussing the arts. Artspace’s re-design largely came off the back of an audience survey too, which revealed the organisation was ‘dark’, that “the building was hard to get to; hard to know what was going on – despite being “at the back door of the Art Gallery of NSW”. Dunn & Hillam responded to that; their main objective was “to bring new light and energy into the building”, and to open it up – literally – to “new audiences and dialogues, inviting their engagement and participation”. Now people drop in freely. 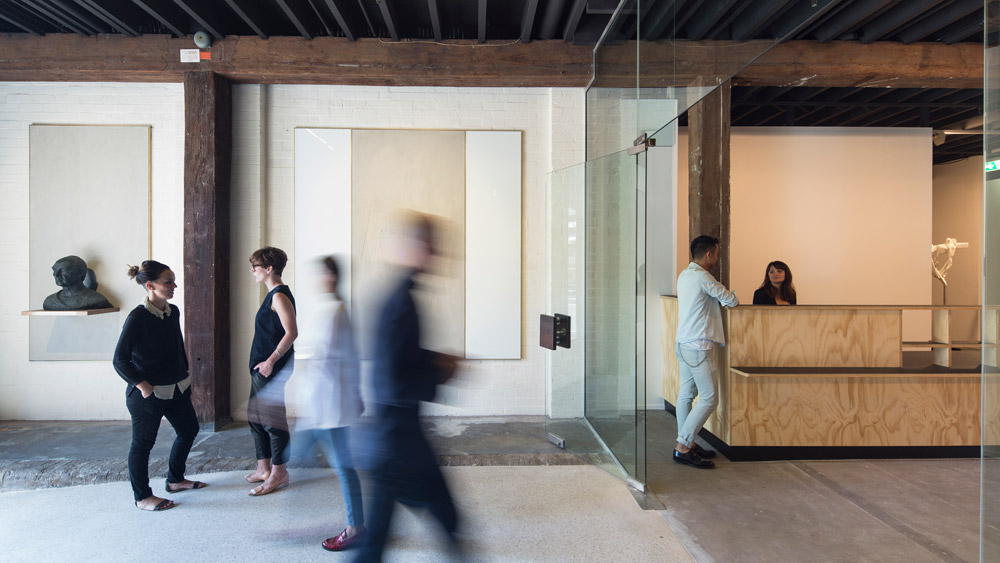 Content in a cultural space is crucial to cultural development, but it must be housed in an environment that supports it. The design of a building will certainly encourage us to ask the big questions – if it is part of the organisation’s entire vision and responds “to its time and place, and be fit for its purpose.” As Glass-Kantor would say, the building should be an ‘active participant.’ Then our cultural spaces will “inspire people in entirely new ways”.

If you are an avid hiker, you know the excitement of catching a glimpse of a sunlit meadow through a dark forest, spotting a sliver of a grand vista just around the bend in the trail, or hearing the sound of a waterfall just out of sight. These tantalizing hints of something pleasant ahead compel…

According to the UN by 2050 nearly 70% of the world’s population will be living in urban areas, there will be more cities and more mega-cities. As our contact with rural landscapes decreases our alienation from greenery and living elements will increase unless we green the urban environment and the spaces in which we live.…