Imagination is one of those words that inspire us. It reminds us of children playing, and Einstein claiming that it’s more important than knowledge. The word gets used in a lot of ways, but for the most part people mean one of two things.

First, people use the word to refer to creativity in the sense that: someone has a great imagination, or no imagination at all.

Second, people use the word to refer to mental imagery of some kind, either picturing something in your head, like how your childhood bedroom looked, or hearing a song and trying to recall lyrics.

Imagination is quite possibly a uniquely human ability, and in essence, it allows us to explore ideas of things that are not in our present environment, or perhaps not even real. We takes information from the outside world, such as light, or sound waves, and find meaning in it, using memory and perceptual processes. In imagination however, it works in reverse. Imagery is created from the memory. 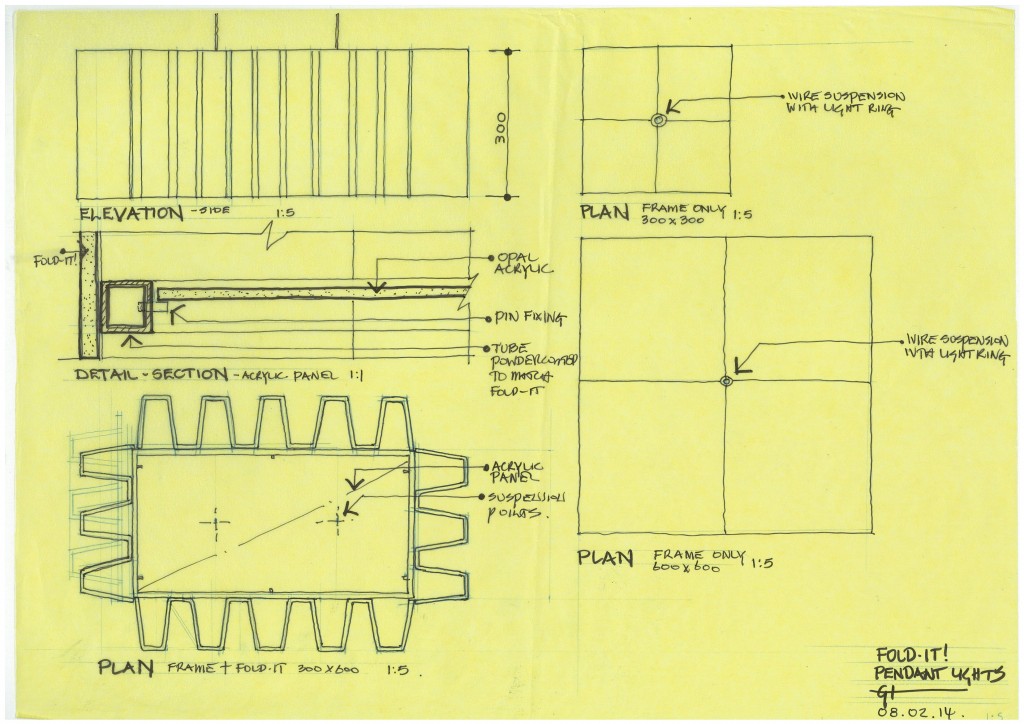 But imagination is used in a whole variety of cognitive processes, including planning, hypothetical reasoning, picturing things in the past or the future, comprehending language, and, of course, in design and creativity.

Now that’s all well and good, but where exactly does imagination come from, and is it the same for everyone?

Head of Interiors for design firm futurespace, comments that for him, imagination comes from “all areas, movies and music along with art. I always love going to see galleries. It’s the way people think and perceive things that interests me.”

He further explains, “I always imagine things; buildings, interiors, objects, furniture; are beautifully designed around to ultimately make life easier. I think of myself in the places I design and what I would like/want in it. For if I want it then there must be a fundamental common behaviour that I’m tapping into. It Sounds basic, but we do have collective memories and acts that we do share, and it is this that designers use to bring designs together with new values and interpretations.” 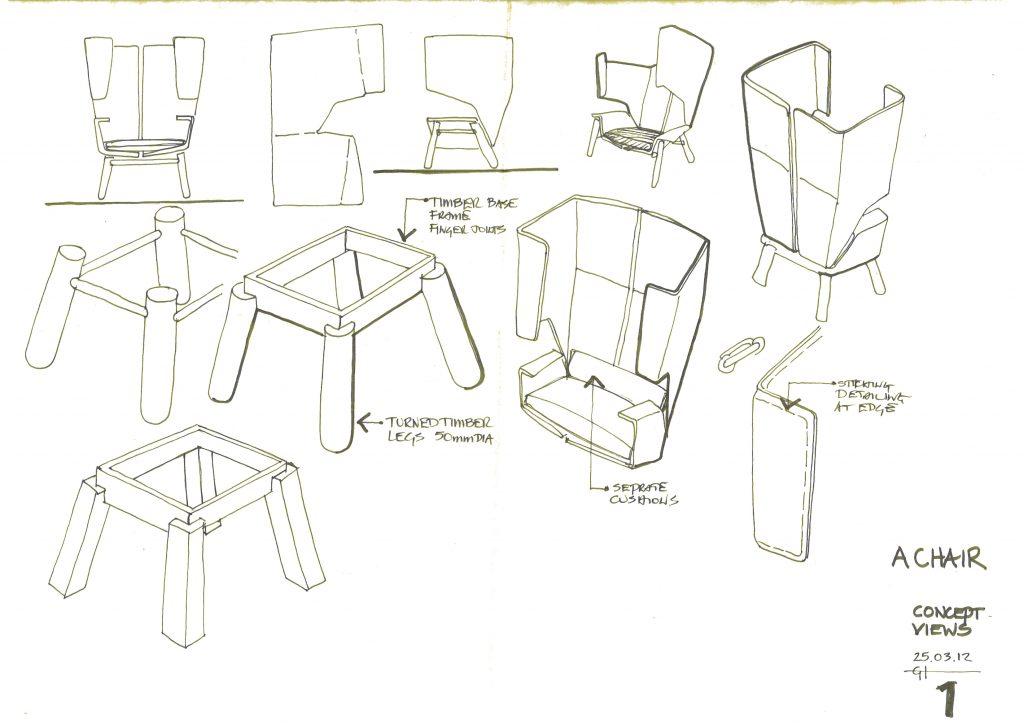 For Melbourne –based product and industrial designer Dale Hardiman, “Imagination can come from visiting a factory to cooking a meal, everything is relevant. My imagination always takes me to the most extremes, the most complicated and difficult and most of the time unrealistic. The difficulty with trying to work without restriction is that almost anything is possible. Occasionally the core elements of these ideas will be paired back to become the major influence of a commercial product.”

These accounts demonstrate one important fact about imagination: it is triggered by a base sensory experience. And here, we can assume that imagination in design – where ever it comes from – is a greatly intrinsic part of the design process; one which enriches the outcome and leads us down a path we may not have considered otherwise.

Biophilic Design: A Pathway to WELL Certification at ASID Headquarters

Biophilic Design: A Pathway to WELL Certification at ASID Headquarters