The Eiffel Tower, Louvre Museum and the Arc de Triomphe shape the Paris skyline. Lesser known are the chic green spaces that form part of the “Objective: 100 hectares” initiative. Launched in 2016 it aimed is to plant greenery on 100 hectares of building space by the end of 2020.

Initially 33 Parisian companies signed a commitment in cooperation with the Paris city government to develop measures for urban agriculture and new green spaces. Rooftops, facades and walls were to be redesigned in a sustainable way, enriched with vegetables, fruit plants and herbs, as well as bee-friendly greener to create biodiverse city.

Since inception, 4 years ago, more partners joined the project, and the ecological campaign “Parisculteurs” was born. 32 multidisciplinary teams were selected to develop further ideas for the city greening. Some of these teams focused on unused interiors, such as the French startup Cycloponic who convert entire bunkers and garages into organic plantations, whose harvest is distributed locally. Others launched the “Urban Farming Project” to grow various types of mushrooms and lettuce in empty garages.

In the meantime, Cycloponic Road traffic was also partially restricted, and cars had to make way for new flower meadows on the Place de la Nation. On the courtyard of the town hall and behind the old opera, urban forests were being created to encourage exercise.

The transformation of the city has several advantages. In addition to fresh fruit and vegetables, locals benefit from better air quality. The cityscape is more attractive, and the urban biodiversity is continuously increasing.

Additionally, a 50-hectare park around the Eiffel Tower and 10,000 new trees in the pedestrian zones are planned to be planted. This project should be completed by 2024, Paris, Olympic Games. The Mayor of Paris, Anna Hidalgo, is also pursuing the ambitious goal of making Paris carbon-neutral by 2050.

Interface has already achieved this goal, as all flooring products we sell are carbon-neutral over their entire life cycle. Explore more about our carbon neutral products.

Thanks to urban agriculture, nature can be experienced again. 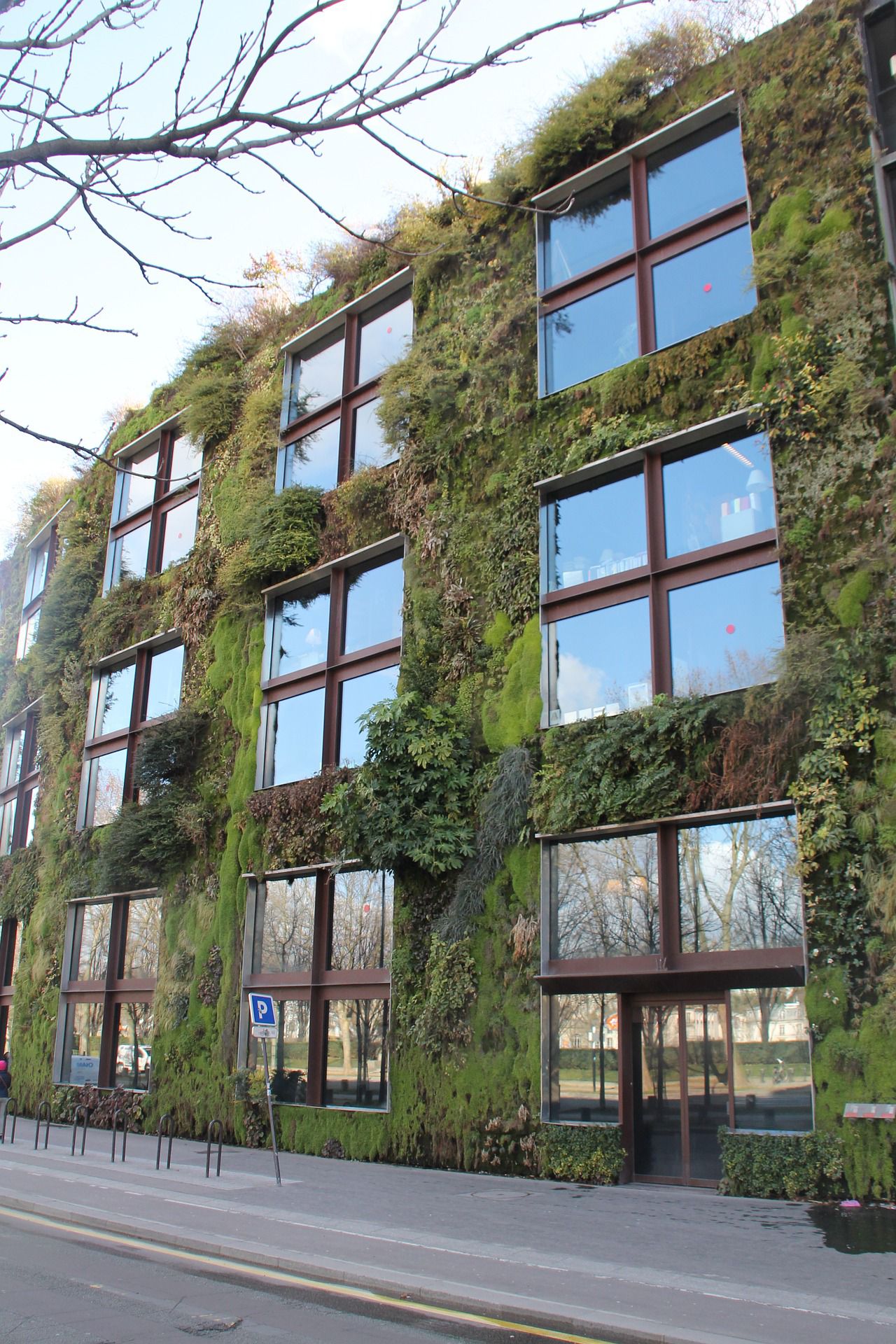