The small, tranquil village of Kamikatsu is located on the island of Shikoku in Japan, and is aiming to become the world’s first waste-free community by the end of 2020. Approximately 1,500 inhabitants already separate their waste into 45 categories with the recycling rate being already over 80%. Before the so-called zero waste policy was introduced in 2003, Kamikatsu also went the usual way of waste disposal via a local incineration plant. However, this had visible consequences for the village and the environment over time. The government therefore decided to close the plant and find an economical and ecological alternative. Since the nearest incinerator is far away, it would be much more expensive to transport the garbage than to simply recycle it.

A small village with big goals

The recycling centre is located on the site of the former incineration plant. The residents must assign their pre-sorted rubbish into the correct containers: metals are divided into five different types, plastic into six and paper even into nine. The employees on site check the waste allocation, bottles are washed out thoroughly, labels are removed. Most of the residents compost organic waste in their own garden, everything else ends up in a central waste collection station.  What initially seemed unusual and inconvenient to the residents has now become a habit for them. Kamikatsu also benefits financially from this meticulous waste separation, as the well-sorted waste is sold, and revenues then flow back to the village. By the end of 2020, the village wants to completely prevent the production of waste and thus become the world’s first zero waste city.

As recycling is not the solution to the plastic and garbage problem, there is a so-called Kuru-Kuru store in Kamikatsu. Residents can exchange their used items for other things free of charge, so that the consumption cycle is interrupted. Around 15 tons of goods change their owners every year. There is also a Kuru-Kuru factory, where locals sew new clothes and bags from old clothing.

The eight-meter high community house is a symbol of Kamikatsu’s zero waste targets, because it was built exclusively from materials from demolished houses. Tiles from an old factory serve as flooring, bottles as chandeliers and newspaper as wall cladding. A carbon-neutral heater is being operated with branches from the surrounding forest. The building includes a brewery and a pub and serves as a meeting point for the community. The idea for this sustainable building concept stems from the architectural office Hiroshi Nakamura & NAP, who have already won the WAN Sustainable Buildings Award 2016 with this construction. 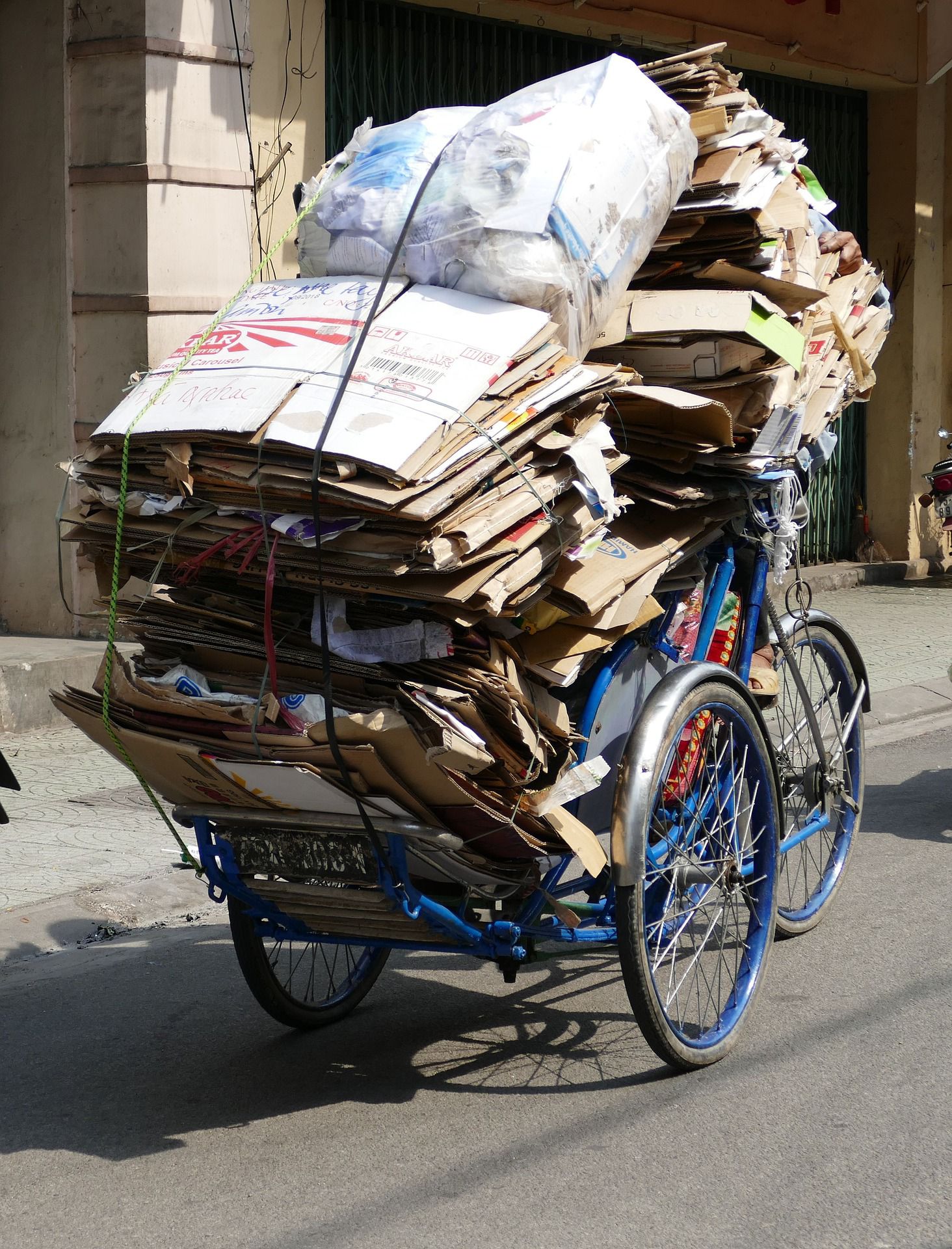 The residents of Kamikatsu regularly bring their waste to the central waste collection station. 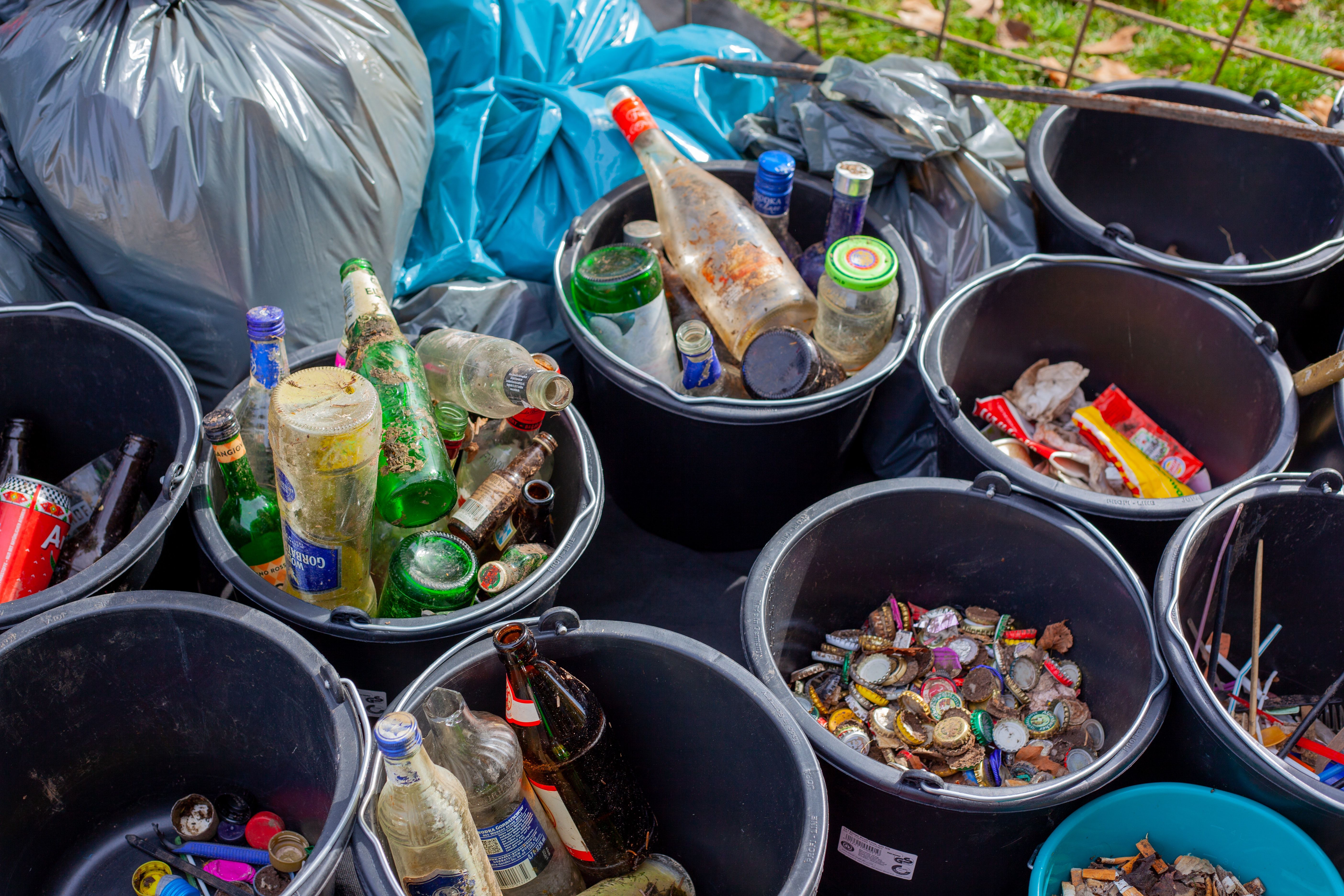 The residents separate their rubbish into 45 categories.

Can waste be turned into a source of wealth? Yes. According to more than 80 business, government and academia leaders who have made a Waste to Wealth Commitment to help collectively double the UK’s resource productivity and reduce avoidable waste by 2030. At the recent Waste to Wealth Summit in London, HRH The Prince of…

China’s shift in recycling waste plastic Recently, the door closed to what was, until now, the dominant market for recycling waste plastic. In 2017, the People’s Republic of China announced that it would no longer accept 24 categories of recyclables and solid waste, instead replacing imported materials with recycled material collected domestically. In the previous…