The factory that welcomes bees

There’s an air of excitement buzzing through the Interface factory in Craigavon, Northern Ireland. We’ve recently installed hives to house 20,000 bees, transforming a wasteland at the rear of the factory into a small bee-friendly nature reserve.

There are around 5,500 known beehives in Northern Ireland – but the bee population has dwindled in recent years, and helping it recover is now a priority. It’s estimated that up to a third of the country’s bee species are threatened with extinction. Over time, this could have a major impact on agriculture, which relies on bees to pollinate crops.

The idea for our Craigavon bees came from our vision of ‘Factories to Forests’, which encourages all our operations to have a positive impact on the environment. A team at Craigavon considered what the site would be like if it wasn’t just a factory, but a facility that benefited its local ecosystem. What if they could help create a climate fit for the bees and the local community?

Ryan McCavigan, New Product Development Manager, was among those who came up with the bee-friendly area. “The idea stemmed from a discussion about bees and their crucial role in the environment,” he explains. “And now, several months later, we have two hives, 20,000 indigenous bees, and plans for another 20,000. We’re also creating a wildlife meadow with bee-friendly plants, and we’ll be taking our beekeeper’s course this year.”

Ryan’s colleague, Chris McKeag, noted, “By coincidence, my day job is to manage the plant’s ‘B shift’. Now I’m part of a new ‘Bee Shift’ of volunteers. We’ve been captivated by the amazing life of bees, and we want to do our bit to help this threatened species.”

If you’d like to know more about our initiatives to make our factories more like forests, visit www.interface.com. You can also read about Climate Take Back™, our new mission to run our business in a way that creates a climate fit for life. 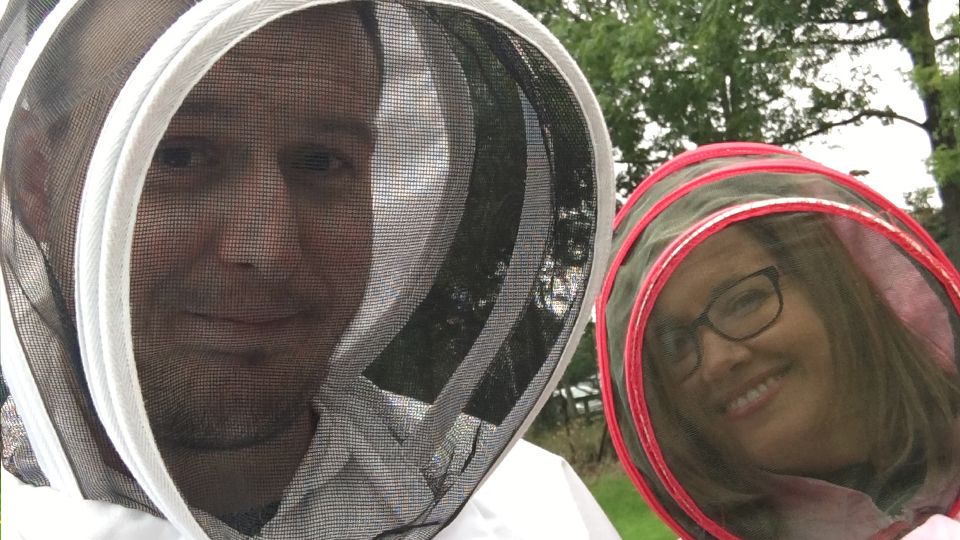 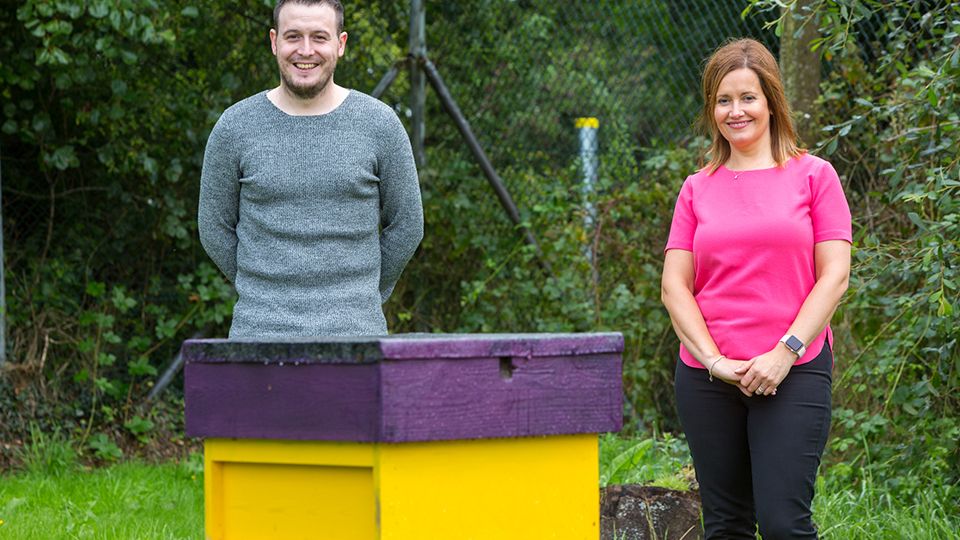 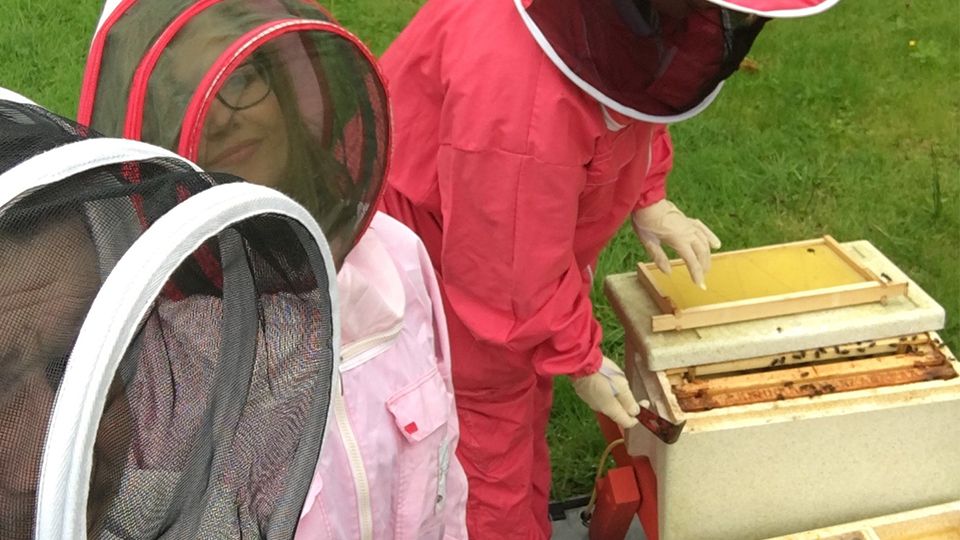 From climate change and congressional standoffs to global unrest and gridlock, it’s easy to cite what’s wrong with the world. The tough part is looking squarely in the face of what’s negative and turning it into something positive. But those who take on the challenges of changing minuses into pluses are often rewarded with a…

Put Down the Smartphone and Get Yourself Some Nature

Put Down the Smartphone and Get Yourself Some Nature

Did you know, that compared to 1980, we cram in an extra 4.4 hours per day of information consumption outside of work? Think about it. How much time do you spend on your computer or smartphone “Googling” or checking up on one of your favourite friends or actors on Facebook? Our brain is actually wired…