“It is time for Europe to reframe its climate protection efforts,” said German Energy Agency Chief Andreas Kuhlmann, at the recent Drawdown Europe launch in Berlin. “Project Drawdown shows how this can be done in a way that encourages cooperation, understanding and action. It is an exceptional coalition of some of the sharpest thinkers on climate and energy issues, a research and communication project that has the potential to save the planet. Likewise, we want to unite and strengthen the many activities that are already on the way in Europe, with a focus on opportunities rather than threats. That is the reason why we are starting Drawdown Europe.”

What began as an idea to reverse global warming has grown into an international phenomenon. Project Drawdown is the most comprehensive plan to address climate change, developing 100 solutions to achieve Drawdown: the point in time when the concentration of greenhouse gases in the atmosphere begins to decline on a year-to-year basis.

The launch in Europe took place in Berlin and was kicked off with an inspiring speech from Drawdown CEO Chad Frischman, who said: “This is a new goal for humanity, working on the future we want, reversing climate change.”

Joining a host of Drawdown “hubs” forming in the United States, Canada and Australia, Drawdown Europe’s objective is to better unite researchers, activists, business leaders, politicians, policymakers and organisations in order to strengthen and give a voice to the European coalition of those working toward reversing global warming.

During the launch event, Interface’s Geanne van Arkel, head of sustainable development in EMEA, joined the stage with CEO Jules Kortenhorst of Rocky Mountain Institute to speak about the need to be ambitious and to act now. Our Climate Take Back™ plan serves as an example of how we can stop thinking about merely limiting the damage caused by climate change – and start thinking about how to create a climate fit for life.

Geanne discussed how Interface joined Project Drawdown to support the idea that companies must take action on carbon emissions now and commented: “The initiative adds a welcome change of perspective and an optimistic attitude seeing carbon as an opportunity – not as the problem. We have taken our ambition to the next level with Climate Take Back, moving from learning from nature to acting as nature, with our carbon-negative Proof Positive prototype tile as an example. It’s inspiring to see the movement taking place across many different organisations”.

“Drawdown Europe opens up exciting perspectives for our common goal of reversing global warming, said Kuhlman. “Europe combines scientific excellence, economic capability and, in many ways, political will. The European Union enforces climate action. Countries like Germany with its Energiewende and France with its transition énergétique are setting encouraging examples. At all levels of society people are ready to get involved. If we can focus these activities on drawdown as a key goal, that will be an inspiration for all of us, also beyond Europe.”

To-date, Project Drawdown has evaluated 100 existing solutions that can be clustered in seven sectors of impact: buildings and cities, electricity generation, food, land use, materials, transport, women and girls. According to this research, for example, the three solutions with the greatest impact are refrigeration, wind turbines (onshore) and reduced food waste. The scenarios show that drawdown is achievable by 2050. The substantive solutions are described in Paul Hawken’s book “Drawdown – The Most Comprehensive Plan Ever Proposed to Reverse Global Warming”. 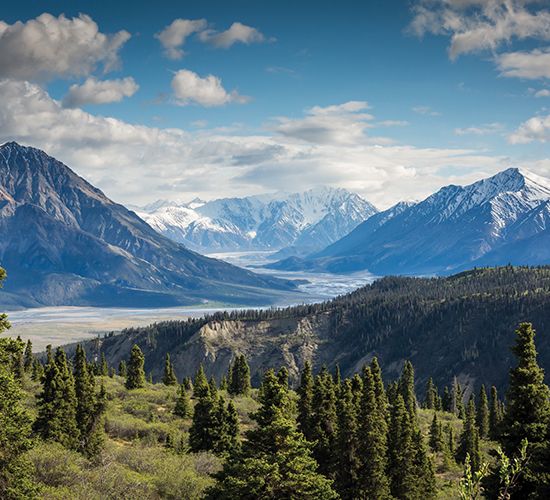 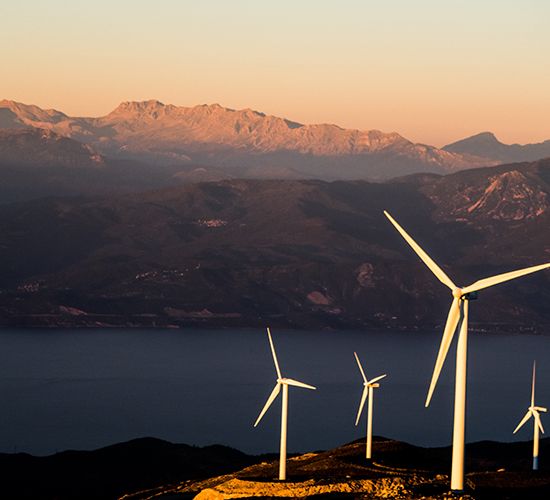 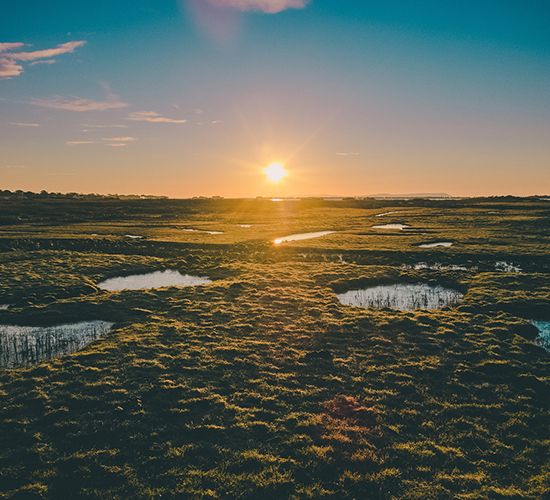 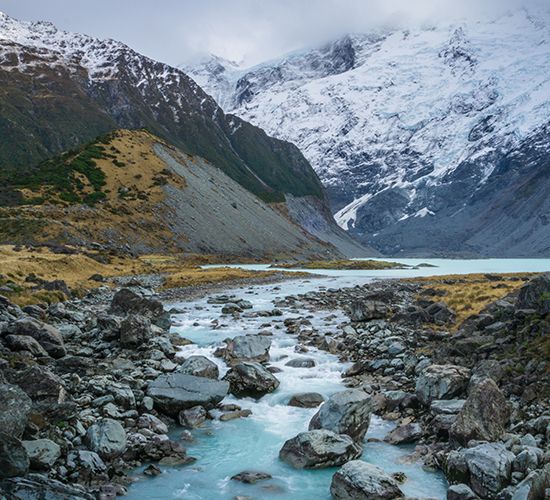 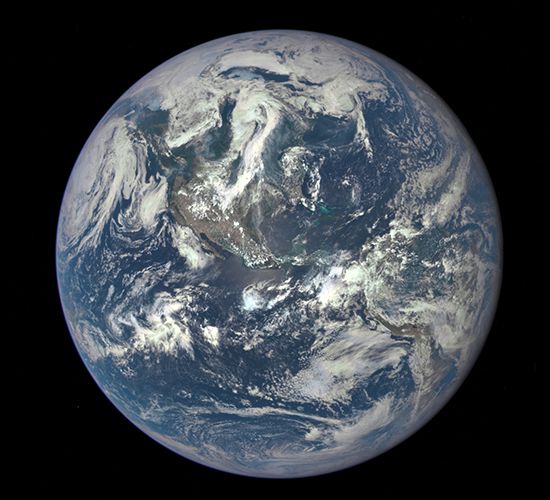 GreenBiz 2018: The New Carbon Economy and Other Observations

GreenBiz 2018: The New Carbon Economy and Other Observations

At this year’s GreenBiz event, our Chief Sustainability Officer Erin Meezan participated in a panel called “Building a New Carbon Economy: Strategies for Turning Waste Carbon from Liability to Asset.” We sat down to unravel what that really means and how businesses can work alongside academia, non-government organisations and government to build this new “economy.”…

Addressing Ocean Plastics with NextWave and the Circular Economy

Addressing Ocean Plastics with NextWave and the Circular Economy

There is an African proverb that states, If you want to go fast, go alone. If you want go far, go together. This is certainly true in the circular economy. We are increasingly seeing companies realise the power and value of collaboration. Just recently, a cross-industry consortium of companies joined forces to tackle the global…