This year, Interface announced success on Mission Zero, an awe-inspiring journey we set out on in 1994. We’ve worked tirelessly for 25 years as a company to reduce our environmental footprint, transforming our business to have no negative impact on the planet by 2020. At first, people thought our vision was impossible – unprofitable and irrational, even. But once we began to turn our founder Ray Anderson’s vision into a business plan and started making progress, other organizations wanted to learn from us.

Turns out, our goal to have zero impact on the environment has had a big impact on other companies and organizations. Out of the vision for zero impact, has come a ripple effect of our efforts inspiring others to follow suit. While one company alone can’t reverse global warming, one company doing the right thing can inspire another company to do the same, and another, and another, and so on. Until there’s a movement of companies and organizations around the world realizing their own abilities to make a change for good. 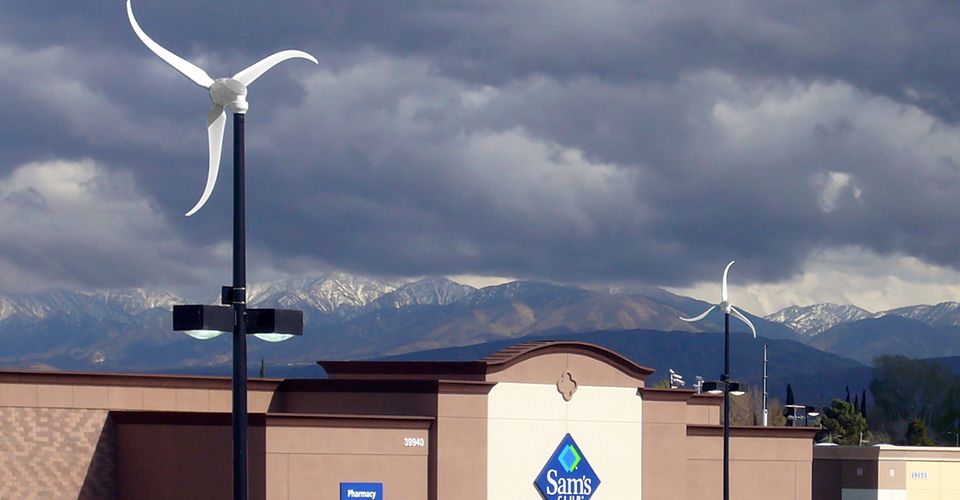 Since then, the company has reduced its waste-to-landfill by 78 percent and implemented an ambitious supplier incentive initiative with the goal of avoiding one billion metric tons (a gigaton) of greenhouse gases from the global value chain by 2030. This year, sustainability influencers in North America ranked Walmart right behind Interface for their leadership in integrating sustainability into their business strategy. The retail giant has also been recognized as one of the most influential retailers driving suppliers’ investments in product sustainability. 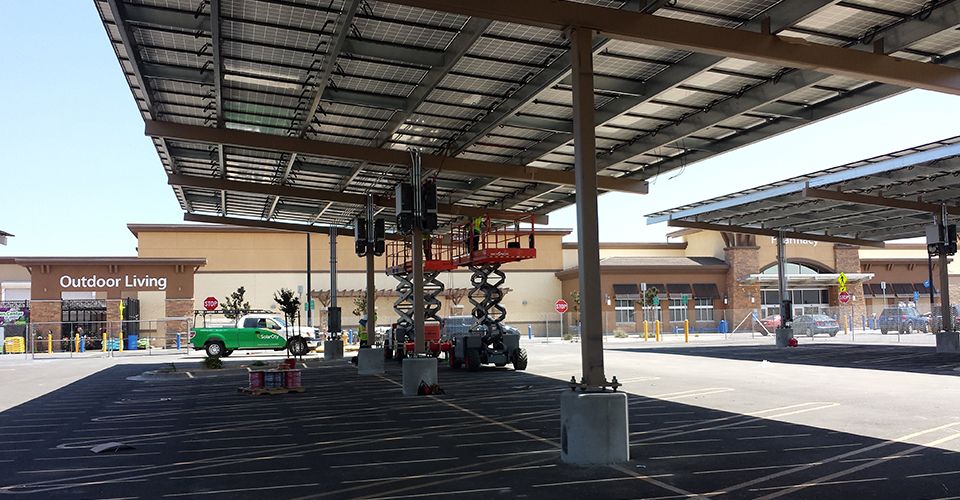