COP26 and the Built Environment

Climate change is the biggest long–term issue for our planet and 2021 is a pivotal year in our response.

The past year has been a challenging one for us all. Navigating COVD-19 and its impact on our economy, our society and ourselves. Despite stories circulating around about temporary reductions in carbon emissions in 2020, the challenges posed by global warming remain and are more pressing as than ever before. The World Meteorological Society recently reported that carbon dioxide levels continue to rise at record levels and this is connected to global warming with NASA confirming that 2020 tied with 2016 as the warmest year on record. 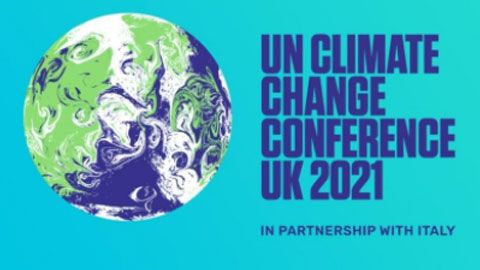 In environmental circles, the most anticipated event in the 2021 will be the 26th UN Climate Change Conference of the Parties (known as COP26) in Glasgow, United Kingdom from 1-12 November 2021. COP26 is the decision–making body of the United Nations Framework Convention on Climate Change (UNFCCC) and the summit will feature heads of state, climate experts and negotiators coming together to agree coordinated action to tackle climate change.

Back in 2015, the Paris Agreement was the outcome of COP21 – a legally-binding international treaty on climate change that set a limit to global warming to well below 2°C and pursuing efforts to limit it to 1.5°C. Five years, on COP26 will see governments and scientists reporting back on progress.

What will this mean for the built environment?

Together, the construction and building industry is accountable for 39% of global carbon emissions. This represents a huge impact, but also an opportunity – for designers, manufacturers, contractors, landlords, and tenants to play a key role in moving the planet to a net–zero future.

Here are a few predictions for COP26 and what it will mean for the built environment:

The carbon conversation and the built environment

Finally, for stakeholders in the built environment, the issue of tackling embodied carbon will evolve and become a more mainstream conversation. As a result, it will no longer be a blind spot for our industry. For too long, embodied carbon has been a blind spot in the built environment, despite accounting for nearly half of total carbon emissions for new construction between 2020-2050 according to Architecture 2030. 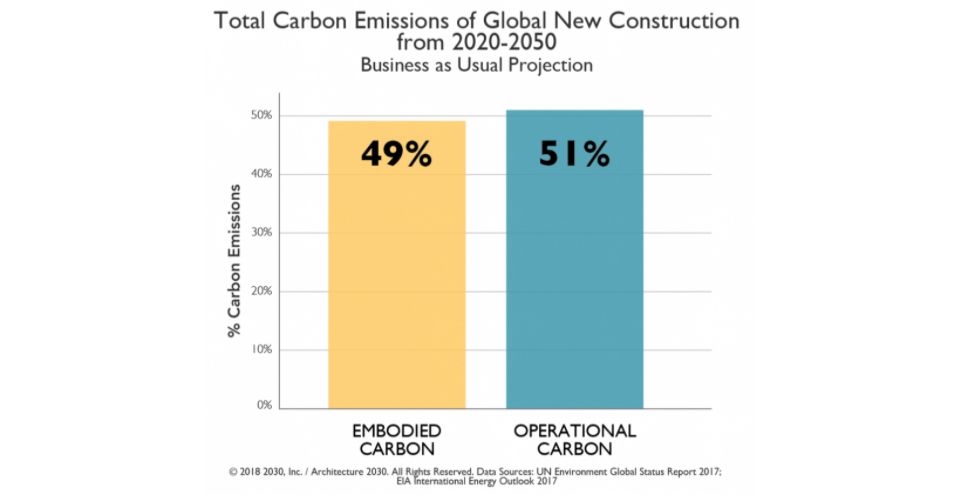 We are already seeing evidence of this at a range of levels – with the Architects Climate Action Network in the UK calling for the regulation of embodied carbon, whole-life carbon being a key part of new regulations in the Netherlands, France and Finland and the World Green Building council’s work on Advancing Net Zero. On measurement of embodied carbon, we are seeing the rise of great open source tools such as EC3 – the Embodied Carbon in Construction Calculator.

Products that help create a climate fit for life

As a manufacturer we are committed to playing our role to support our customers to reduce their own carbon footprint. All our carpet tile, LVT and nora rubber floor products are Carbon Neutral as standard and more recently we have pioneered the inclusion of carbon negative materials in our CQuest backings.

The road to COP26 – key dates for your diary

A green recovery is one where governments and businesses put the environment at the centre of plans to rebuild the economy. The opportunity – an economic recovery that factors in cutting carbon emissions, protecting biodiversity, and building resilience by working with nature, rather than against it.